Wasn't Built in a Day

Re-design the city in a day!

Time: 10:00am to 10:00pm
Location: Islington Wharf
151 Great Ancoats Street,
Admission: Free
This project outline has come from a series of discussions over the last few months
between Michael Mayhew (artist), Stefan White (architect and academic), Jennie
Savage (artist), Steve Potter (psychologist and academic) and David Rudlin (urban
designer and cartographer). The discussions have taken place under the umbrella
of the wider 12.12.12 Humanity project being facilitated by Michael Mayhew that will
include a series of activities across Manchester on 12th December 2012.

12 ~ 12 ~ 12 ~ humanity ~ Manchester project will explore the way we
respond to each other as humans and how we live together in cities.

Arrive at Islington Wharf, 151 Great Ancoats Street, and re - design the city in a day,
Employing a large scale map of the city and plasticine to build, develop and inspire
a large scale representation of a new Manchester.
.
The idea is to spend the first 6 hours working with
architecture students to build a map of the city and then to spend the second 6
hours feeding the results of the conversation into a process by which the map
is changed and evolved to reflect the conversations.

Stop-motion photography throughout the day will capture the changing model creating a film of the city’s
growth into what it is today and its transformation into a possible future.

People must book employing the Booking form below. 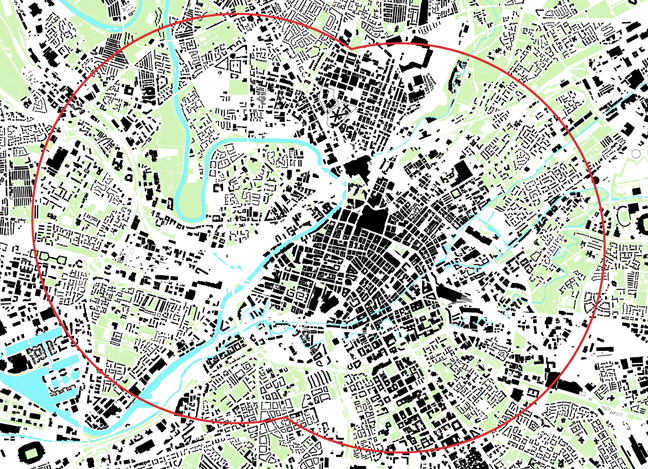